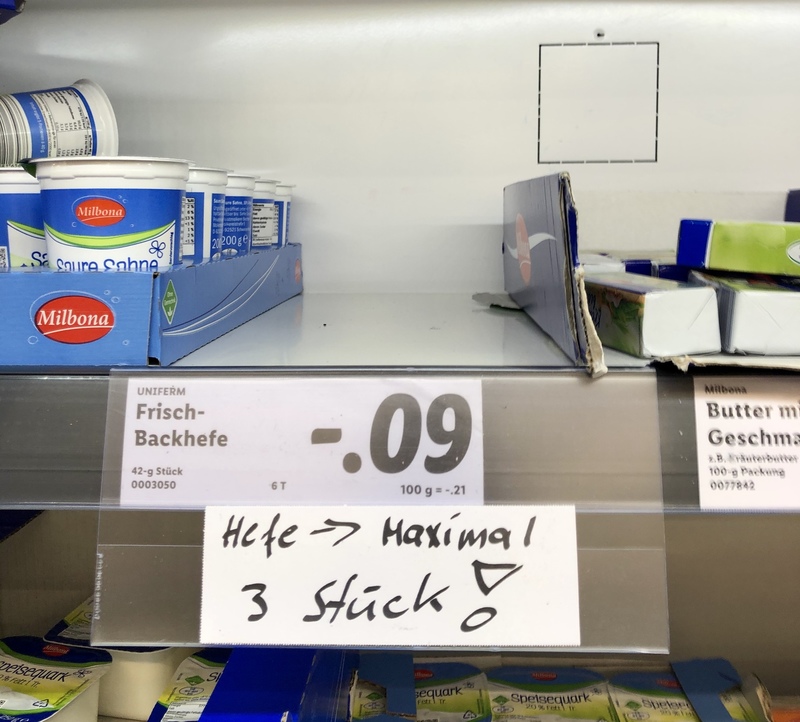 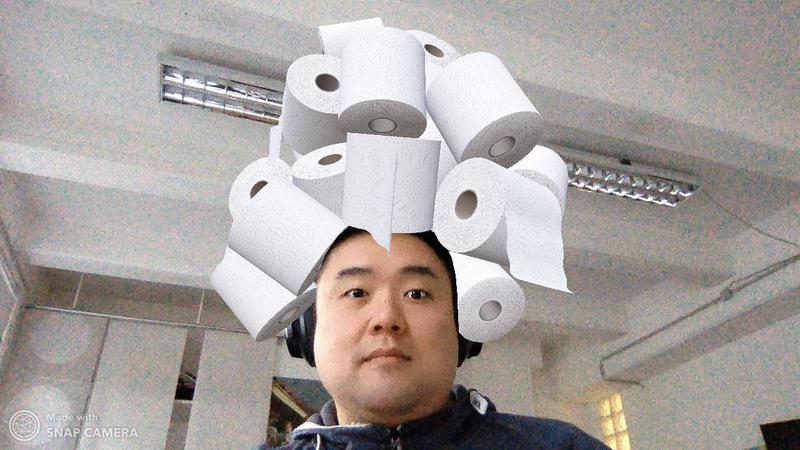 During the SARS-CoV-2 pandemic, we're mostly focused on physical health: whether we or our loved ones will catch it, have severe symptoms, need medical care. It seems like half the people with Medium accounts are armchair epidemiologists, and we're all reading and sharing articles holding forth about exponential growth (yes it's real) and prognosticating about the impact of COVID–19.

Still, I have noticed a lot of friends and folks checking in with each other, and being cognizant that social distancing (or shelter-in-place or self-isolation) is tough, even for people who characterize themselves as introverts. There have been lots of jokes about practicing for quarantine their whole lives... maybe you can teach the rest of us! In any case, I really appreciate that my loved ones, friends, and family are treating our collective mental health as an important barometer in what is, for most people, an unprecedented time of stress and chaos.