Tomorrow is the Chinese New Year, it's the year of the sheep. Right now in Berlin I haven't really made any plans to celebrate, but maybe some event will spontaneously present itself. I haven't celebrated the last few years except to go out to dim sum or dinner with friends -- I never even made it to a lunar new year parade or festival in San Francisco.

Regardless, it's a special time of year and an email from my mom with several emoji in the subject and a cute picture of a sheep reminded me of how lucky I am to have loving parents and family in my life, even though last year I moved from a city 2000 miles away from them to another city around 4000 miles (and an ocean) away.

Many people aren't as fortunate to have the acceptance and love of their families, especially many lesbian, gay, bisexual, and trans people. It's not often anymore than a video on the internet touches me (so jaded), but this short film "Coming Home" (回家) produced by PFLAG China is worth your time to watch. Grab some tissues, and reach out to your loved ones.

Now that you're all teary-eyed? Cheer up with the sheep my mom sent me! 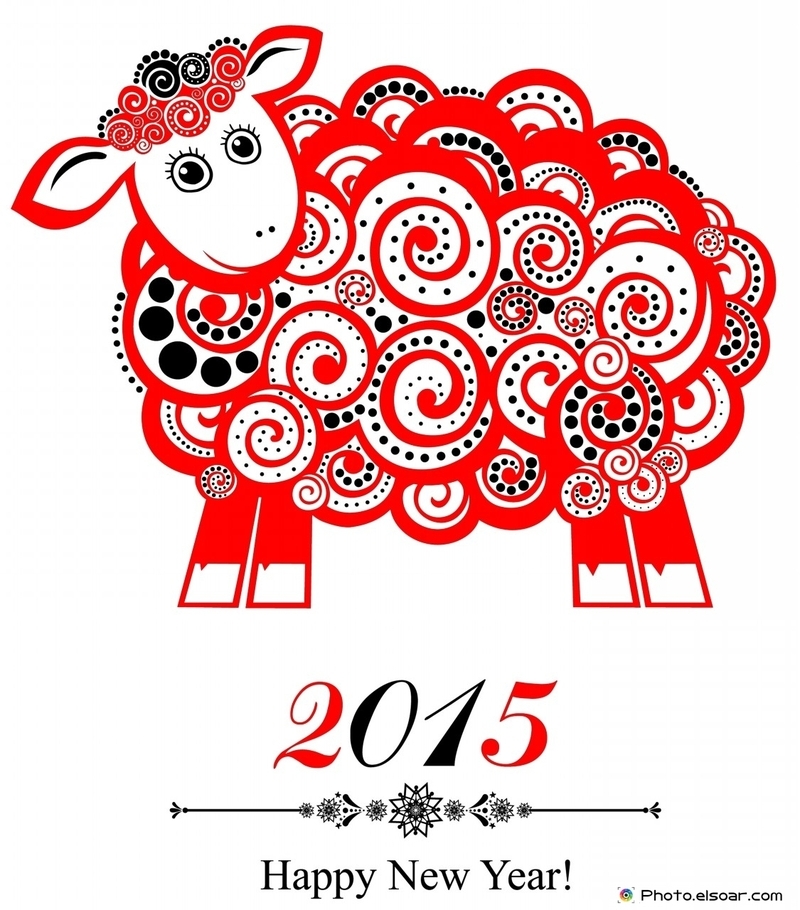 Last year, I had this exchange on with my friend Laurie on Twitter. It's the kind of topic that straddles two of the worlds I live in in San Francisco: one fabulous queer world that acknowledges and celebrates the sexuality and gender diversity in the world, and a more normative world that's looking to quantify and measure people for better product development and marketing -- or more cynically, better advertising.

You know it's a survey from San Francisco because the gender question is "What gender do you identify with?" #iheartsf

@polexa Also the options were "male", "female" and "other", and there were separate questions for sexual orientation and trans status. #win

So it was a really awesome surprise when Facebook announced custom gender options for user profiles, almost exactly a year after that conversation.

But I'm the really cynical one these days, because I never expected a big company Facebook to do something like this and acknowledge different gender identities. Even more surprising is that Facebook added around 50 custom options, several of which I wasn't familiar with (and I try to keep up on these things). If you're wondering what all of the different identities mean, The Daily Beast did a pretty good job of explaining the options as well as the difference between sex and gender, if you want to brush up on that.

Well, sex and gender are not sexuality, and Facebook has never given an option to identify as gay, lesbian, bisexual, or any other sexual orientation. I just checked on my own profile, and there are still only two checkbox in the "interested in" section: men and women. Either we get to list our sexual orientation, or there should be 50 new options for the "interested in" section. Which will it be, Facebook?