With Malte & Christian at Supper Club 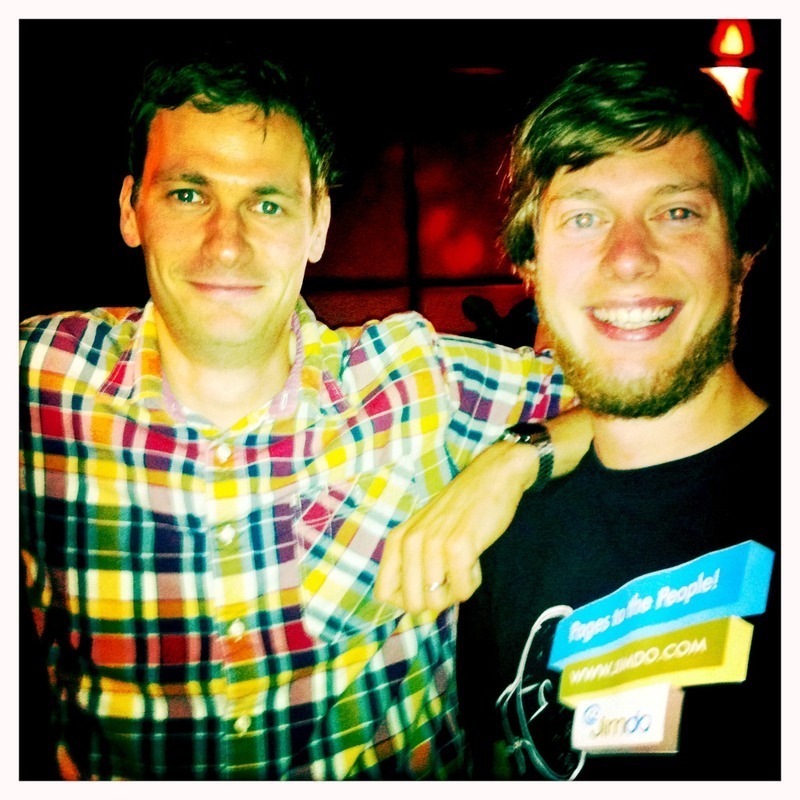 I flew back to the US from Germany on the same day that Christian, Judith, and Ole came over on their vacation. First they went for about a week to spend time with a friend in New York, and then they came down for few days to see Philadelphia. I think the only thing we didn't do was eat cheesesteaks (next time!) 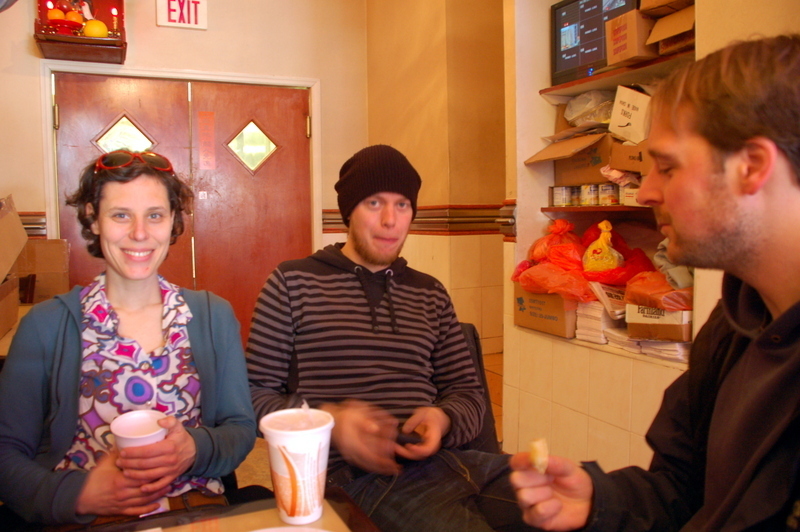 Photodump from the Jimdo retreat on Rømø in Denmark 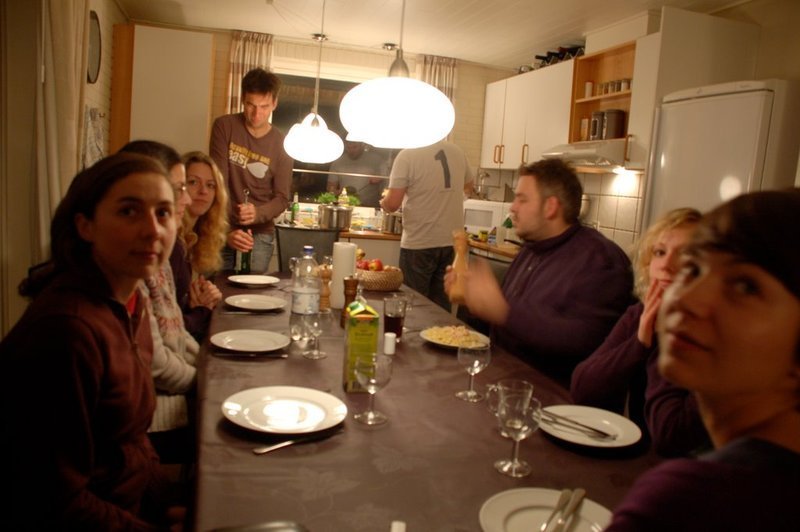 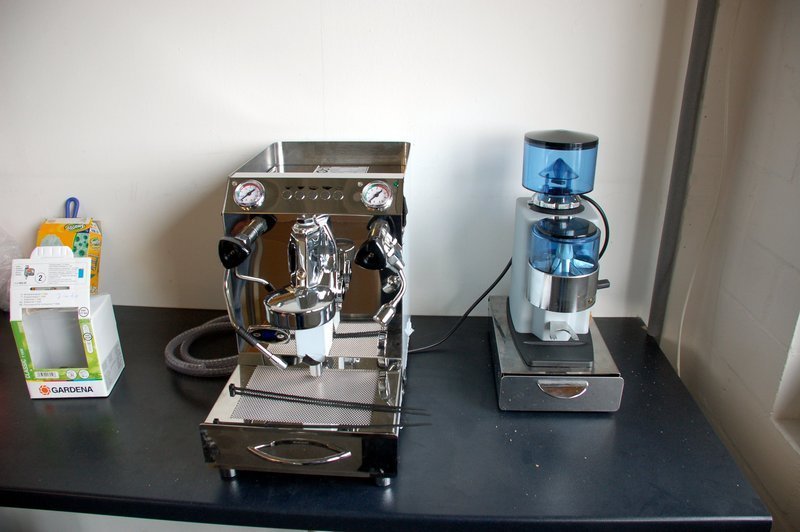 on our way back to Hamburg

Testing the video on this phone