A Visit to Grandma

Yesterday I went over the river and through the woods to Shilin to visit my grandmother (on my father's side) which is the same area where the famous night market is. My grandmother lives in an apartment with one of my uncles and his wife and a live-in caretaker. She's been in that apartment for a couple years; before that she lived with a different uncle. The house we used to visit her in when I was a kid was torn down to make way for what I think is now a public park. I haven't been back to visit that area, and actually I couldn't point it out on map. The details of what happened are beyond me, but it's possible that the whole neighborhood was built on public land, with a semi-legal status like a shantytown. Building- and neighborhood-wise, though, I couldn't tell you the difference between that area and the part of Taipei New City (formerly Taipei County) that my other grandmother lived in. 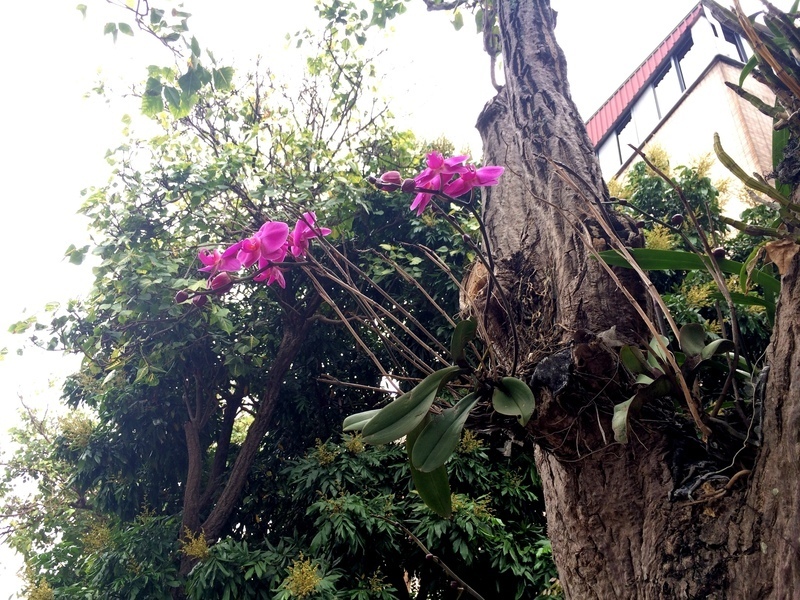 I was really happy to see my grandmother, though it pains me to watch her age and for life to get more and more difficult. She's always been somewhat hard of hearing since I've known her, but that's getting progressively worse, and she was telling me this time about various other ailments (teeth, heart, stomach) and how she just feels like she's breaking down.

This sounds like way more detailed of a conversation that it really was. In addition to her not being able to hear me well, she's also difficult for me to understand. First, my Chinese (Mandarin) has gone downhill since I stopped living with my parents when I graduated from high school, which is 13 years ago now. Second, my grandmother is from Yunnan province in China and raised her kids in Burma, so her accent is also hard for me to understand. Some customs are beyond language though. My mom reminded me that I should give my grandmother a little bit of a present as a dutiful grandson, so I went to Sogo and got a red envelope. It's a little bit of a role reversal, since I used to look forward to getting these from her when I visited as a kid, but it feels like a nice gesture now that I'm older and have a job of my own.

So we're not a chatty pair, though she always makes sure to ask me whether I have a girlfriend, to which I have to answer awkwardly no. For most of my visit, we just sat next to each other on the couch while she watched a Chinese soap opera on TV. These are always subtitled, the one we were watching wasn't even in Mandarin. More often than not, they're period dramas, so people are in traditional costumes and have the most hilarious hair. 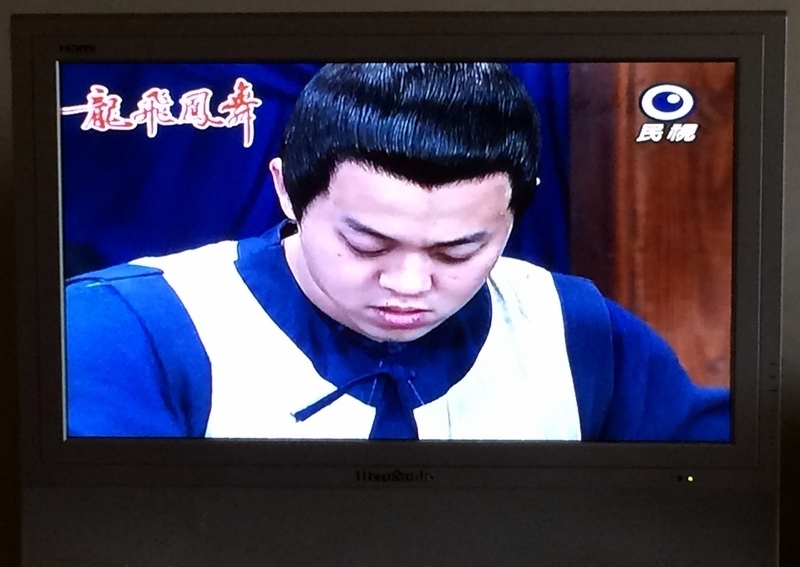 After about an hour of sitting with my 80-something grandma, I made my excuses, said goodbye, and took the train to Ximending, where I suddenly felt like I was too old.