A love letter to Taipei's public transit: MRT, you're awesome! 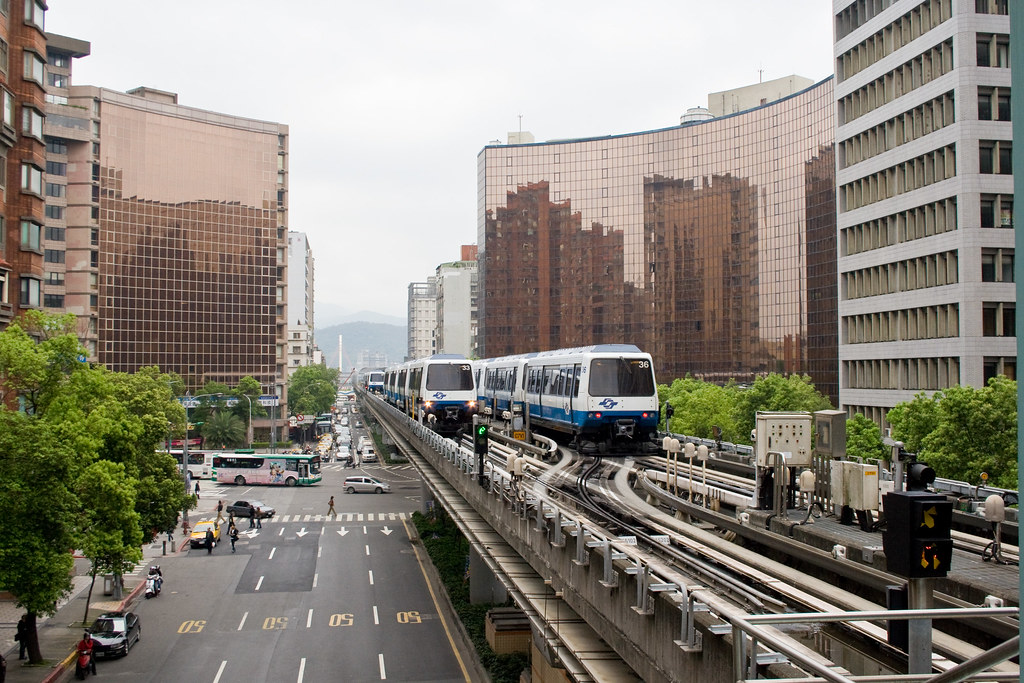 I'm really impressed with Taipei's public transportation system: the subway, buses, and high speed rail are all extremely modern and amazingly convenient. From the moment I got off the plane, it was pretty simple to navigate. Even though there's not a MRT (subway) line from the international airport in Taoyuan yet, it was pretty easy to catch the bus for 125NT to central Taipei. I hope that by the next time I visit, the new MRT line will make it all the way out to the Taoyuan airport. Construction has been delayed, but according to the project's Wikipedia entry, it should be ready by end of 2015.

Taipei's MRT is cheap, clean, quiet, and frequent. I don't think I've ever waited more than 2 or 3 minutes, the cars are uniformly clean, air conditioned, and run smoothly and quietly. Only the very longest ride (all the way to Tamsui) has cost more than 30NT (about USD$1). The fares are calculated by distance, which is generally considered to be more equitable.

Buses are even cheaper, 15NT if you're just riding a bus, half of that if you're transferring from the MRT. I've only taken the bus once, but it was very nice and traveled quickly -- which you unfortunately can't say about buses in San Francisco. 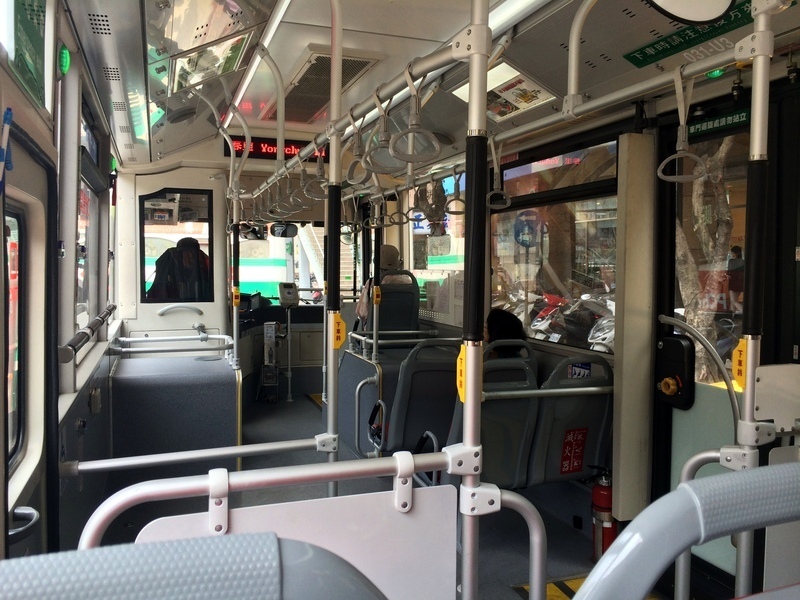 One of the first things I did when I got to Taipei is get myself an EasyCard. It's an RFID smart card you can touch to the gate, and when you exit you do the same, and it calculates how much your trip costs. What's extra convenient is that you can also use them to pay for non-transit purchases in other places, like convenience stores, Starbucks, or YouBike (Taipei's bikeshare program). I actually haven't used mine for anything other than riding MRT and the bus, but it's awesome that you can.

I've found the stations to be really well-designed. Whenever I'm looking for a sign or not sure what exit to leave from, there's a map showing the surround area or a sign with the major destinations that you can access from each exit. For busier stations, there are a lot of paths and guides to manage foot traffic and transfers. 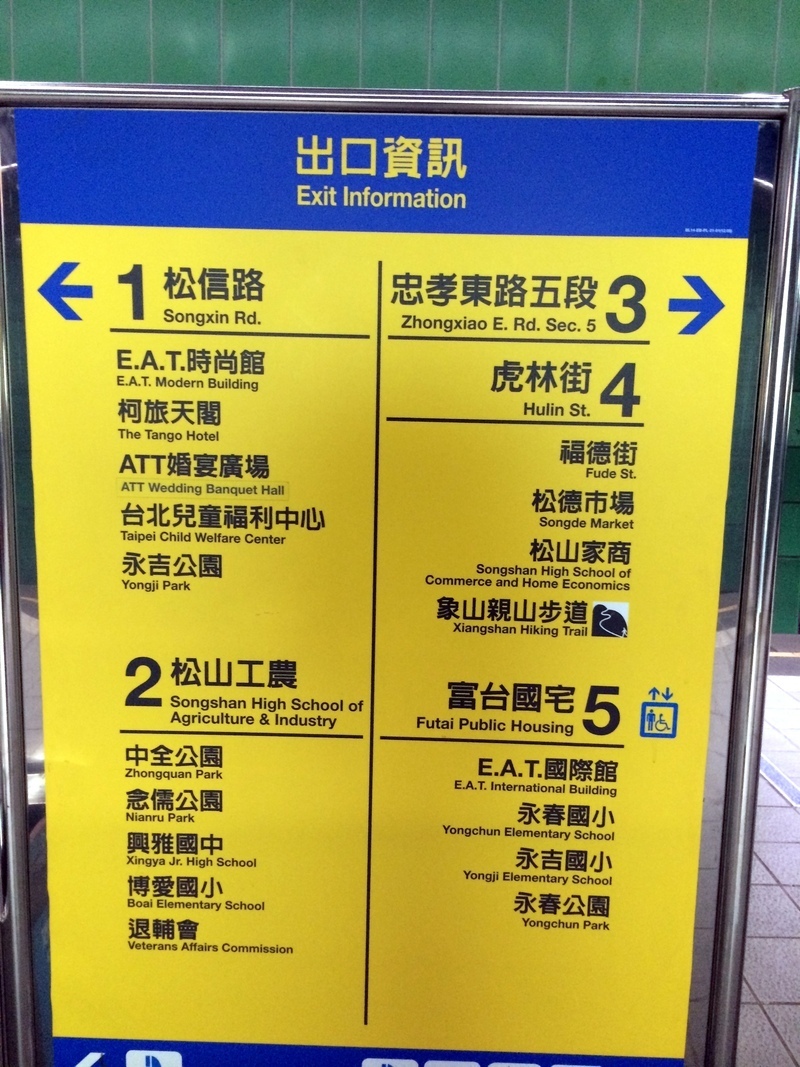 There are several machines in each station which let you add money to your EasyCard, and even though it's usually cash-only (the picture below is of one of the rare machines you can use a card at), there's always an ATM and a change-making machine (both from bills->coins and coins->bills). If that's not enough, I've almost always seen attendants on duty at each station. 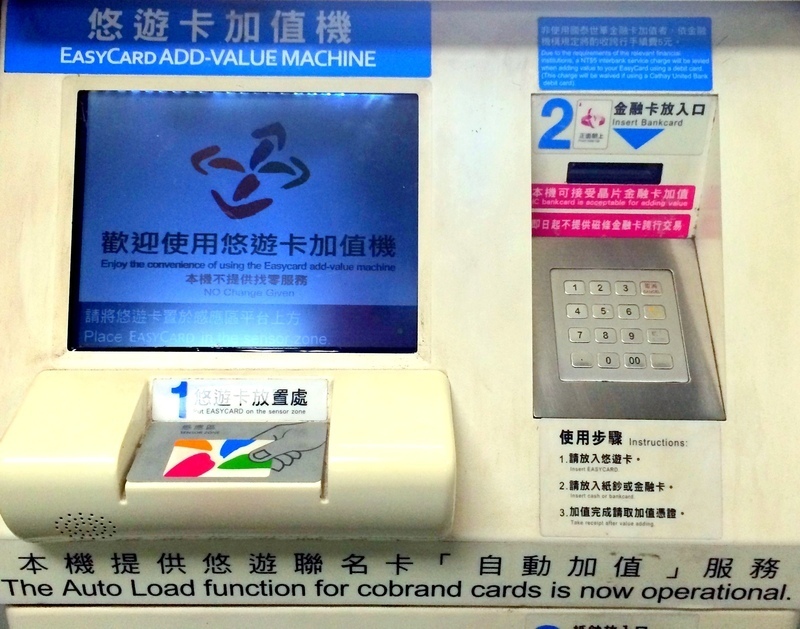 There are also USB charging tables in many stations, which is quite possibly one of the most civilized ideas I've seen in a while. I don't think I would be patient enough to stand around waiting for my phone to charge, but I've seen lots of people using them, so perhaps it's enough just to plug in for a few minutes. 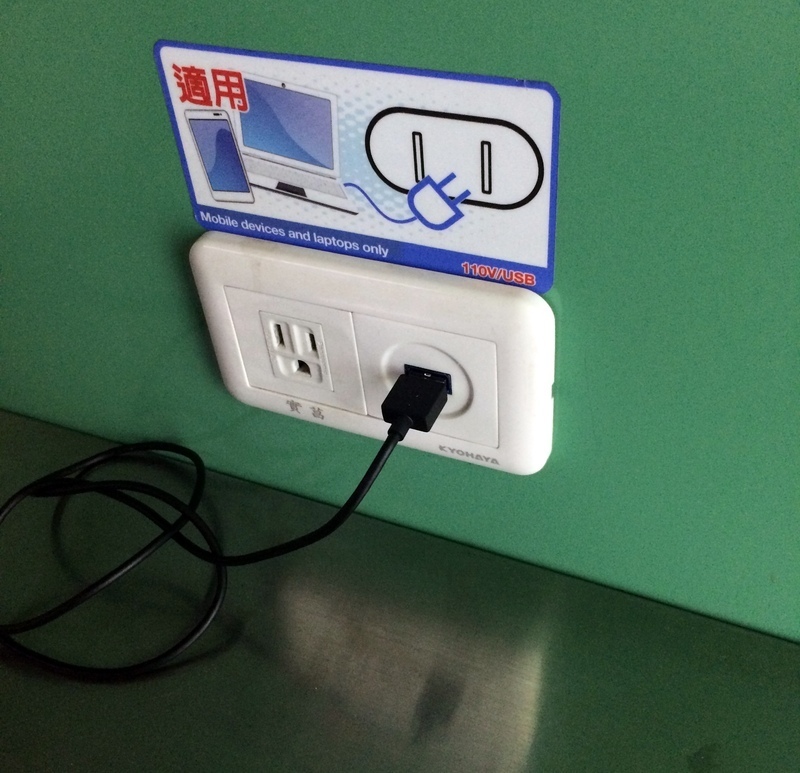 Why not all night?

The only thing that I find a little annoying is that the entire system shuts down around midnight. What actually happens is that the last trip starts around midnight, so there's service until around 1am if you're lucky. My aunt and uncle told me that on Chinese New Year, the system runs all night, but that's the only exception to that rule.

I consider Taipei's MRT a modern urban transportation success story, which I've had the chance to observe over the last twenty-odd years of visiting Taipei. It's only on my last few visits that I've been able to travel alone or without needing very specific directions from my relatives. The MRT system has only been built out significantly within the last 10 years, and apparently the first years of its construction were known as the "Dark Age of Taipei Traffic." Wikipedia has a helpful GIF showing the expansion of the system over time. Grey lines are in planning, colored lines are finished.

Taipei has had the advantage of constructing the system more recently, which means it's hard to compare with San Francisco, Philadelphia, or New York's metro systems. But it's not just having newer trains and buses -- the system seem to have been well-planned and well-executed. As an outsider, I don't know the details or the more daily frustrations with the system, but like with what I've read and heard about Taiwan's National Health Insurance system, I'm impressed. Of all the places in the world I've visited so far, I can only remember Hamburg's HVV being of similar quality of service, but it serves a totally different kind of metropolitan area. Taipei's population density is 2,800 people / km2, while Hamburg only has 192 people / km2.