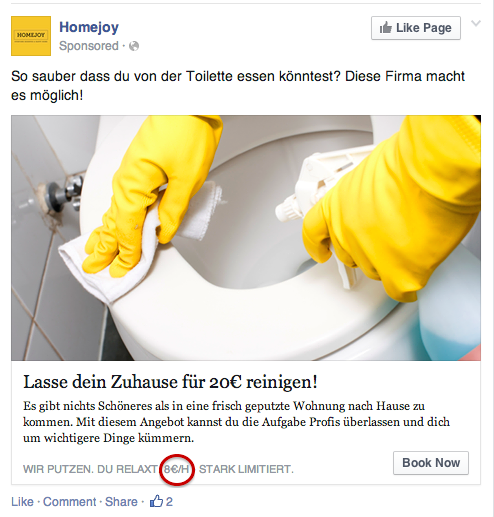 "Workers on the platform are independent contractors—they aren’t Homejoy employees." 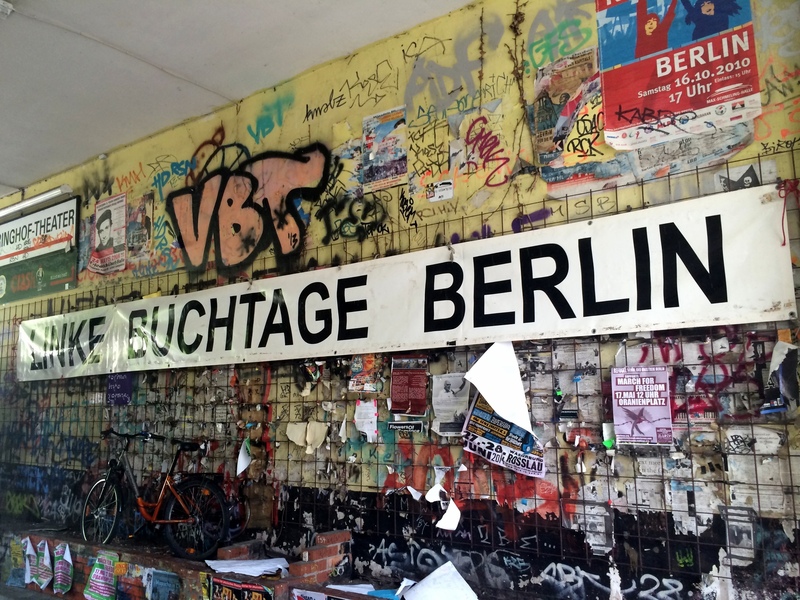