My name is Powen Shiah. I'm 30-something years old, queer (or gay, if that word confuses you), and I live in Berlin, Germany. Since 2014, I've been working with startups and other organizations on marketing and internationalization. Before that, I worked at Jimdo as the US Country Manager; first in Philadelphia, and starting in 2011, in San Francisco. I love the web, languages, travel, inter- and multi-culturalism, photographing food, and cities. I learned to over-intellectualize these things at Swarthmore College. 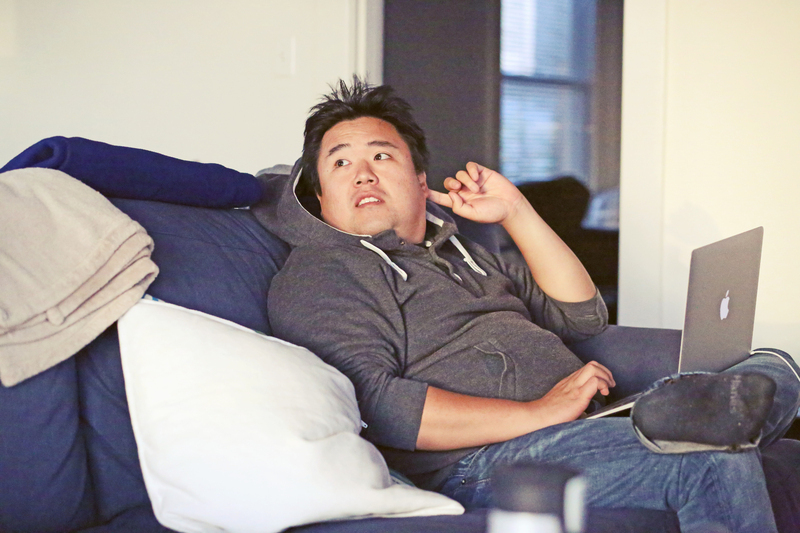 I was born in North Carolina, grew in suburban Detroit except for two years in Portland, Oregon, lived in Surwold, Germany as a Congress-Bundestag exchange student for a year (many thanks to YFU), spent college years in suburban Philadelphia (except my junior year abroad in Bremen, Germany), and had five amazing years in Philadelphia proper until I moved to San Francisco. In San Francisco, I lived in a shared flat right in the middle of the Mission district. The restlessness bug bit me again though, so after four-ish years in San Francisco, I visited Berlin and liked it enough to stick around.