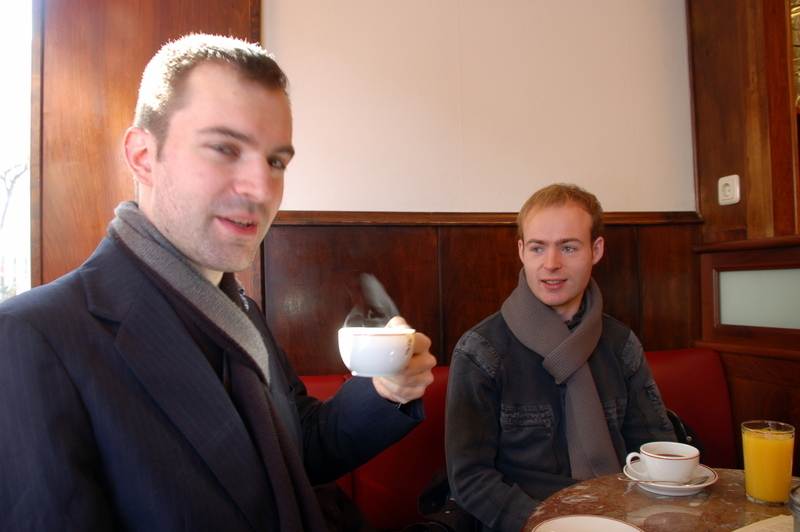 Matthew and his French coworker Alexandre came to visit me in Hamburg last weekend. I got to do some things and visit places that I usually don't, which was fun. We'd talked about staying up all night (or really late) to go to the Fischmarkt on Sunday morning, but we never made it. Next time! 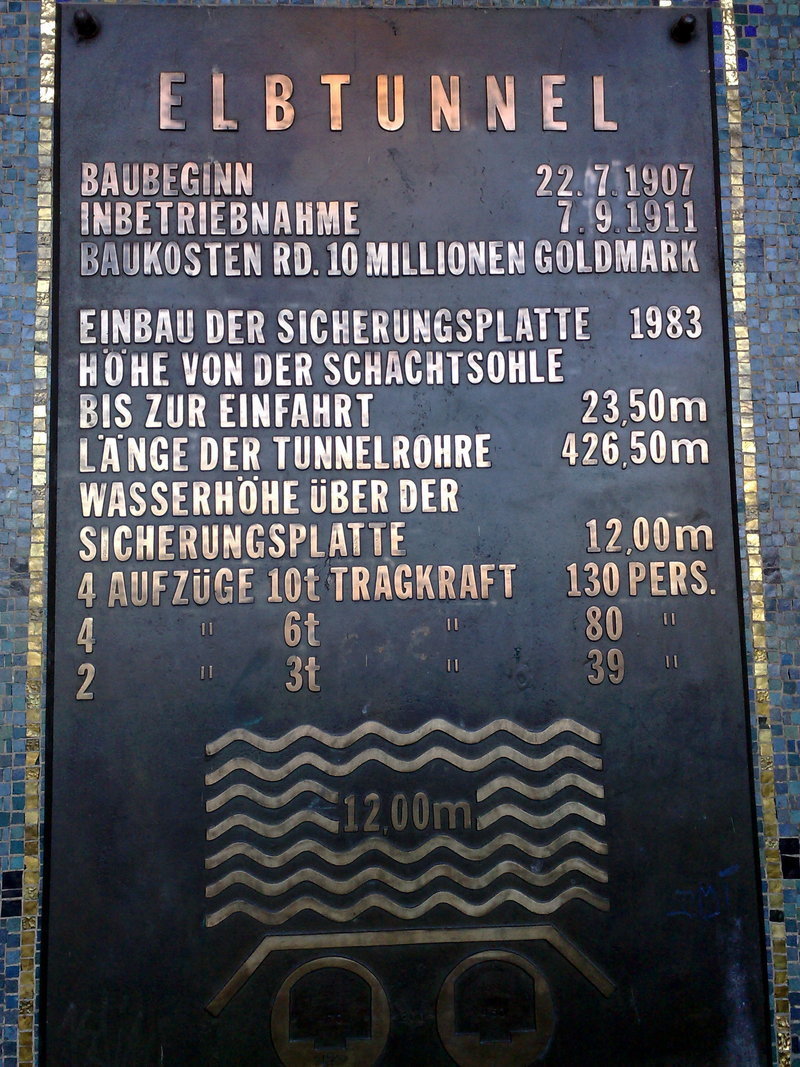 When I first woke up today, the sun was out, people on twitter were all a-flutter about how bright it was outside. Yes, I check my email and twitterstream on my iPod Touch before I get out of bed.

By the time I got out of bed, got ready for work, and made it out the door, it had started snowing. This was NOT expected. The snow kept getting heavier, the flakes larger, the wind stronger. As I walked down the alley to work, I was holding up one of those large blue Ikea bags to shield me from being pummeled by the force of the wind throwing these huge clumps of snow at me.

This evening, my coworker Svenja pointed out the unusual sunset. We've got a great view from the 6th floor (5th floor as Germans count it) and every once in a while the sky cooperates.

I don't know why it surprised me that Germany would have singer-songwriter types, but they do! One of the guys I work with, Christian, had an extra ticket for the concert tonight since his girlfriend is sick, so I went along. I was kind of tired by the time we got there (around 11pm) and was in a movie theater, so there were these nice soft seats. It was sold out, so the place was pretty packed and warm, so while I liked the music, it really got hard to stay awake towards the end... Biggest takeaway -- the movie theater it was at has a sneak preview every Tuesday night... and I need to get out more.http://clickclickdecker.de/